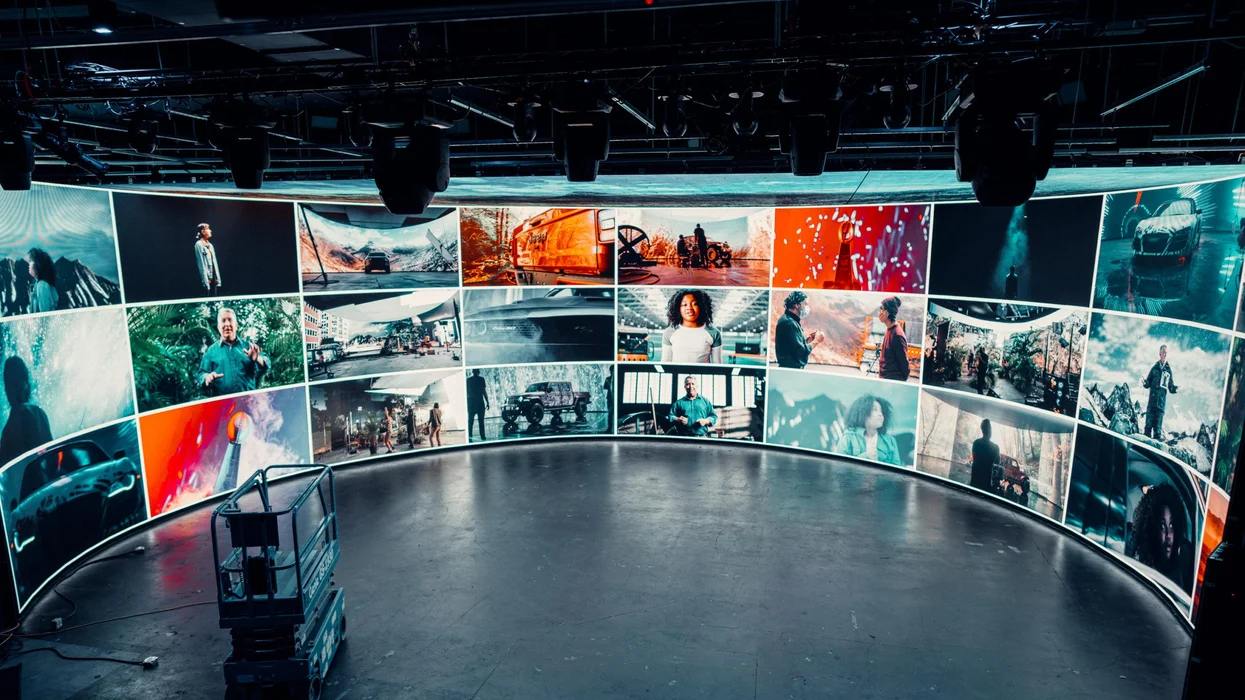 With the advent of smart technology, LEDs have replaced bulky and old-school screens. Now, this advancement has become a significant part of the blooming world of business and commerce. There are endless situations where an LED display effectively works in commercial settings. From sports events to academic purposes, there are many advantages of LED displays that help in flourishing your brand.

For instance, using LED billboards can make your brand stand out from the crowd. On the other hand, with vivid and bright displays, a commercial site can instantly capture the attention of passersby while promoting its services. The presence of Hikvision LED display screens globally is further making it easier for commercial entities to leverage these benefits.

The benefits of LED displays are only confined to commercial settings. It’s equally vital for modern households since it comes with advanced features and adds a luxurious feel to the interior.

In a nutshell, LED displays have proven to fit almost every circumstance. With that said, let’s take a look at some of the most remarkable advantages of LED displays.

Top 7 Advantages of LED Displays in 2022

Perhaps one of the biggest advantages of LED displays is their attention-grabbing ability; that’s perfect for any event. Due to its bright and dynamic approach, passersby are likely to stop and stare.

If you plan to get it for yourself, you can enjoy the upcoming FIFA world cup 2022. It’s not only an affordable alternative for the series but also grants a cinematic experience with vibrant displays and better content quality. So, there will be no regrets for not attending the tournament at the stadium.

Another notable factor about LED displays is that they are easy to operate from anywhere. They now come with advanced features which allow users to control them seamlessly.

All you need is a rapid Wi-Fi connection to manage its functions. And so, you can control it just with a few clicks from your smartphone.

For instance, it’s pretty effortless if you’re running a marketing campaign in Dubai and want to change your functions while in Sharjah. As an action, you only need to upload the changeable content to the backend of your display software, which will alter as per your requirements.

Do you know that setting up an LED screen is one of the most affordable affairs, particularly for businesses? At the same time, they’re highly profitable and help achieve a lucrative ROI.

For instance, with the FIFA world cup 2022 around the corner, people will opt for public spots providing live streaming of the tournament. This way, all the commercial eateries will be able to profit from it. Since LEDs require low maintenance, it’s a win-win situation for every business, no?

Already, demand for LED displays has risen ahead of the global tournament.

Unlike traditional displays, where you can’t shuffle the content automatically, LEDs grant a different approach. Throughout the day, you can now change the content displayed on the LED.

Let’s suppose, as a cafe owner, you can showcase a family-friendly message during rush-hour traffic times. On the contrary, once the crowd starts vanishing, you can continue with the nightlife enjoyment. This kind of diversity makes it one of the best advantages of LED displays.

Restricting the use of energy helps reduce the environmental impact of any business. Firstly, LEDs don’t contain toxic material, so their emissions are safe. Secondly, LED displays are recyclable, so it’s easy to recover their components as a part of a new product.

When functioning, LEDs only emit some heat and light but no infrared radiation. The features make it both a secured investment and sustainable for the environment.

When sponsoring an event using LED displays, you’ll have complete control over the content you’ll show. If you’re up for live streaming of the FIFA world cup the following month, you can attract traffic and customers to your doorstep without any hassles. That makes LED screens a great capturing tool for drawing those retail buyers that might otherwise walk past your platform without noticing it.

Last but not least, one of the noteworthy advantages of LED displays is their lifespan. So, don’t be fooled by their sleek designs and light-weighted body. They’re comparatively durable and more versatile than other forms of screens.

Let’s make you understand this with an illustration. On one end, neon tubes last 30,000 hours and fluorescent tubes for 3000 hours. In contrast, LEDs can surpass your expectations by working over 50,000 hours. So, what’s better?

In a nutshell, LEDs have proven their worth everywhere, whether you’re opting for a homely or a commercial approach. If you’re seeking reliable LEDs, consider contacting Malco Technologies. No matter which purpose is causing you to purchase LED displays, we can help you get the best ones.